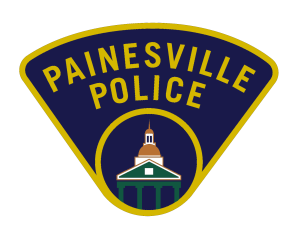 Gerald served in the United States Army.  He was a lieutenant with the Painesville Police Department and worked from 1992 until 2016, when he retired.   He was also a court officer for Eastlake and Mentor.   He loved smoking cigars, going to craft breweries, and riding his motorcycle.   Gerald was a member of the American Legion Riders and the Moose Lodge.  He also coached softball for his girls.

He was preceded in death by his brother, Edward Myles Lynch, and his parents.

Memorial contributions may be made in his name to: The Greater Cleveland Peace Officers Memorial Society https://www.policememorialsociety.org/get-involved/ways-to-give/