Share a memory
Obituary & Services
Tribute Wall
Read more about the life story of Robert "Bob" and share your memory.

Robert (Bob) J. Dodd, age 85, passed away November 28, 2022, at his residence in Painesville Township after a lengthy illness.  He was born January 12, 1937, in Painesville to Wesley and Evelyn (Gallagher) Dodd.

Robert was a life-long Painesville resident and a graduate of Harvey High School.   He was a veteran and served in the United States Air Force from 1954 –1958.  Robert was a merchant marine sailor starting as a deckhand in 1965 working his way up to Wheelsman for Columbia Transportation/Oglebay Norton company fleet until his retirement in 1998. He sailed on several ships over the years with the last 15 years calling the Middletown home. After retirement he became the Captain of (Beverly Ann) his 24 ft Bayliner that he enjoyed up until he got sick. He also enjoyed playing poker, gambling at casinos, the lotto, and spending time with family and friends.

He was preceded in death by his wife, Beverly (Hemming) Dodd in 2000; son, Ronald J. Dodd; brother, Jake Kocis, sister, Marilyn Hugart and his parents.

Friends will be received 11:00 AM – 12:00 PM, Monday, December 5, 2022, at Spear Mulqueeny Funeral Home, 667 Mentor Avenue, Painesville.  Funeral Services will immediately follow at noon at the funeral home.  Burial will be in Western Reserve Memorial Gardens in Chesterland.

To send flowers to the family or plant a tree in memory of Robert "Bob" J. Dodd, please visit our floral store. 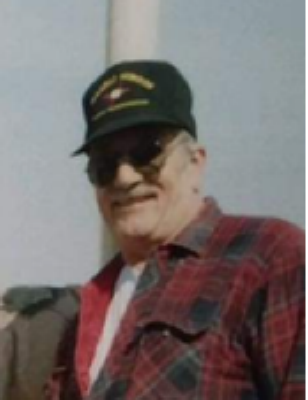